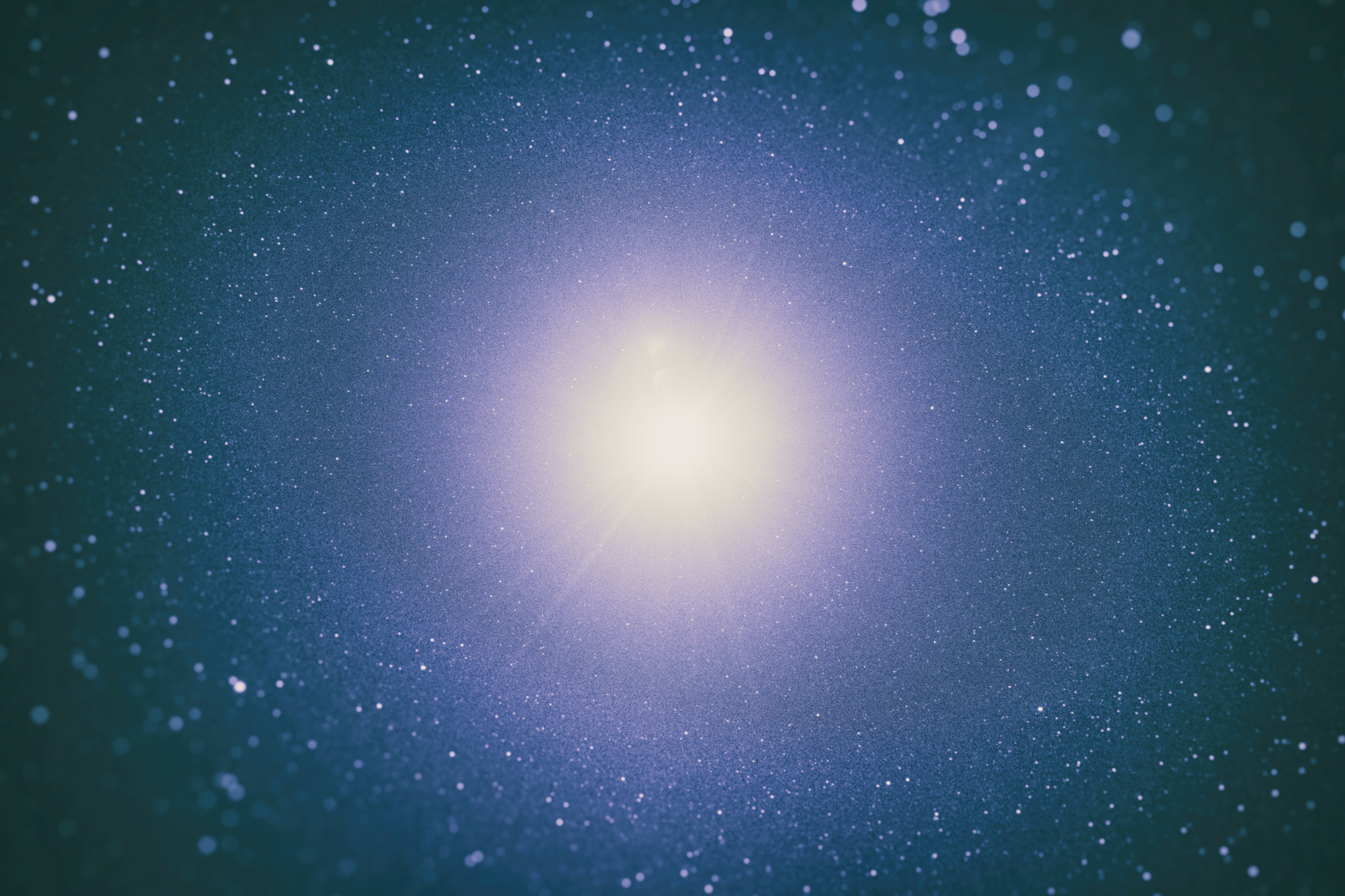 A Consolation to the Future

Many moons ago when I was about 14 years old, I was creating a collage in my room out of a (unbeknownst to me) relatively common Japanese print from a series that I had acquired from a garage sale. I had barely finished when my dad came to me and asked if I wanted to go to the Museum of Fine Art (in downtown St. Pete, Florida). It was Sunday funday, and of course I wouldn’t miss a chance to ride downtown and hang with pops. Well, upon entering the museum I noticed a girl wearing the same shorts as me (unusual and dorky pastel plaid hand-me-downs) and then being drawn to the nearest gallery room I immediately noticed on the wall, framed, and maybe even a part of the permanent collection there, a collage made from the exact same Japanese print that I had been cutting up in my room.

Coincidences. We can only stop to wonder the complexities and intricacies of telepathic and psychic connections. From knowing who’s on the other end of the line before you answer a phone call, to encountering an object or picture during the the day that you recall encountering in your dream the night before. Even if you don’t believe in it, coincidences happen to everyone at one point or another. It’s as if we are surrounded by the invisible coincidences but only sometimes notice. Like how sometimes we know when and where we’ll see our loved ones. Or even when one has passed. 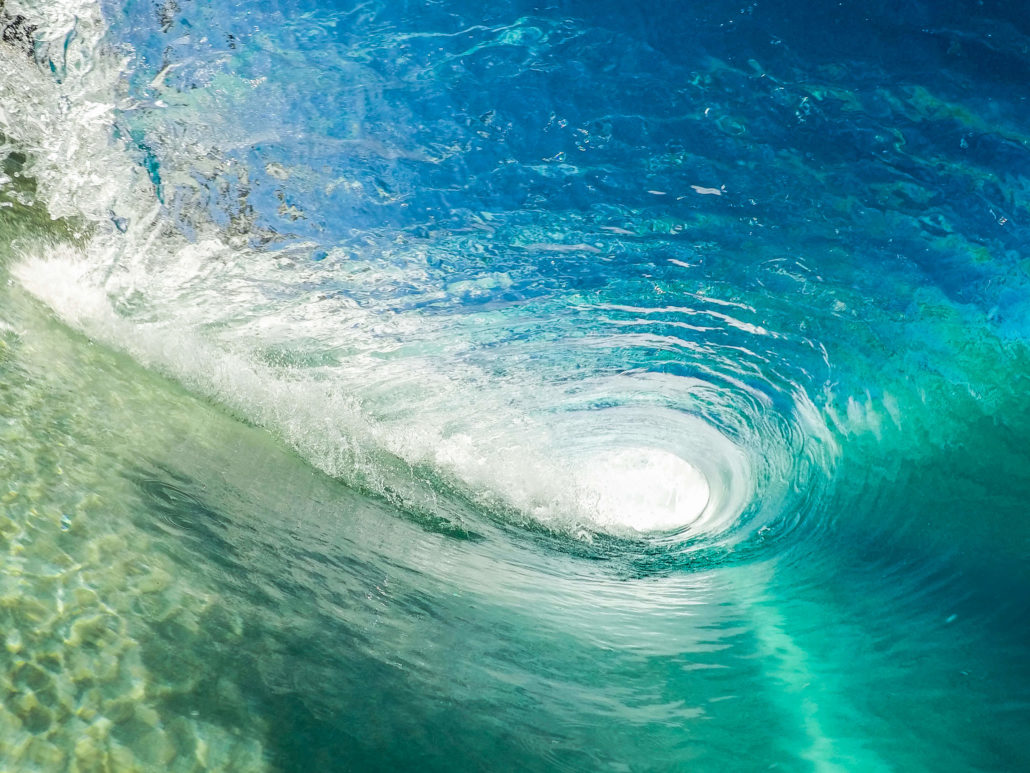 The “concept” of interconnectivity has recently been a major topic of discussion in technology and yet has been a reality since the beginning of time. One could argue (me being one, among countless Indigenous peoples, groups and beliefs; Tibetan monks; even the Bible talks about it) that in ancient times, and those who contemporarily practice the age old techniques have, can, and do psychically connect to people, places, animals, and things. Just like the internet.

With the advent of the internet we take for granted that this “concrete” and “real” mechanism is actually the manifestation of the desire that humans have had throughout the millennia; which is to be connected.

And now it is taking us to bewildering places. Take for example artificial intelligence (A.I.): We only thought about these ideas of robots preforming surgeries as kids and now those thoughts are becoming a reality.

And we don’t even know how it works!

It is so perplexing that even the scientist and engineers who created the actual robots have absolutely no idea how in a split second A.I. can pull information from areas of the internet that no one even knew existed before. Or from up to date articles published in the exact same moment on the other side of the planet. Facial recognition, diagnosing disease, building other robots. The concerns and excitements stretch for miles across one’s imagination.

And to add to the overflowing mixed bag of emotionally loaded technological frontiers in our increasingly smaller and more intelligent world, is another childhood fantasy: traveling to Mars. Except now it’s not just for fun. It’s for survival.

We might never know the capabilities and extent of our own technology. It might expand just as our universe is doing constantly and into infinitum.

If you are like me and are felling overwhelmed and overloaded with all the happenings of the world and all the hate filled headlines in the news, there’s the catch to it all. The end of strife and worry for the concerned individual:

Aliens. That’s right; ALIENS. You don’t think there are aliens among us? You are correct in the literal sense; they don’t walk, they float. All around us, reproducing and communicating right before our very eyes. In fact, I ate them for lunch yesterday and love them on my pizza. They are invisible and are known on every continent, in every ecological zone on this planet, and most likely on other planets too since they are known to be able to survive in outer space. You know what i’m talking about! 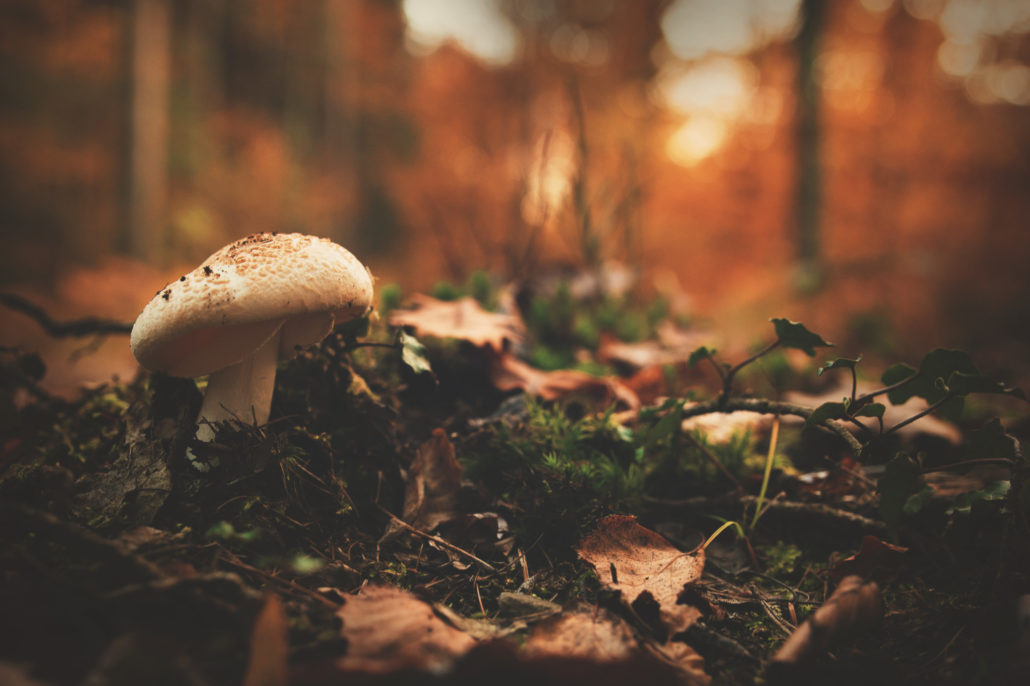 Mycology is the study of mushrooms, considered “the hidden kingdom” for not only their mysterious ways, but also the fact that what we see as little mushrooms, fun to eat and pick and look at, are actually apart of a huge network of underground mycelia (vegetative web-like branching hyphae). Like veins, mycelia connect across large areas underground (a few square miles and larger in a lot of instances), and surface as the many varieties we encounter. From portobellos to the psychotropic psilocybe cubensis (magic mushrooms) to aminita muscara (Super Mario brothers-looking poisonous red with white spots) to mold. They are everywhere. At one point we thought they couldn’t grow in Antarctica only to be stumped by the few species that appeared practically overnight in a research outpost. There are even species that eat plastic!

Mushrooms and mycelia are the connectors of life. They help things decay and most likely help everything to live! They are the actual telephone lines between trees and forests. Not a plant, and not quite an animal; they are alive, they are magic, they can survive in outer space, they are the bridge between plant and animal, life and death. They will be here long after we’re gone, cleaning up our mess that we didn’t have time to before we leave to Mars…

As exemplified by our co-inhabiters on this planet, life is complicated in this increasingly speedy world. Directing our attention inward is almost the last thing we want to do. In fact to some of the younger generations, we practically can’t. In lieu of peaceful meditative expanses of time spent in a park and in nature, we must hurry to the next event. In place of restful sleep, we’re barraged with stressors throughout the day that inhibit our relaxation. So much so that a solution among many, has been going away to “grounding camp” — actually attending an organized group where you and other humans who need the space to tune in do so by unplugging and doing things in real time, with your hands and feet and your mind, away from the screen. And these thing are helpful! In creating a beautiful world we must be that beautiful world. We must emit positivity, and the way to do so is by creating positivity inside of each and every single one of us.

Scary, exciting, daunting, confusing. Take a moment to understand the connectivity. Though this lifetime, if you are reading this, although you might not be lucky enough to be a mushroom, we can all turn to mushrooms as prime examples of connectivity, showing us the ropes of peacefully and joyfully existing among our neighbors as different as they may seem. Popping up when we’re needed and receding when our job is done. Appearing as an individual and yet sharing life and energy in an invisible network. With everything. All together. As one. 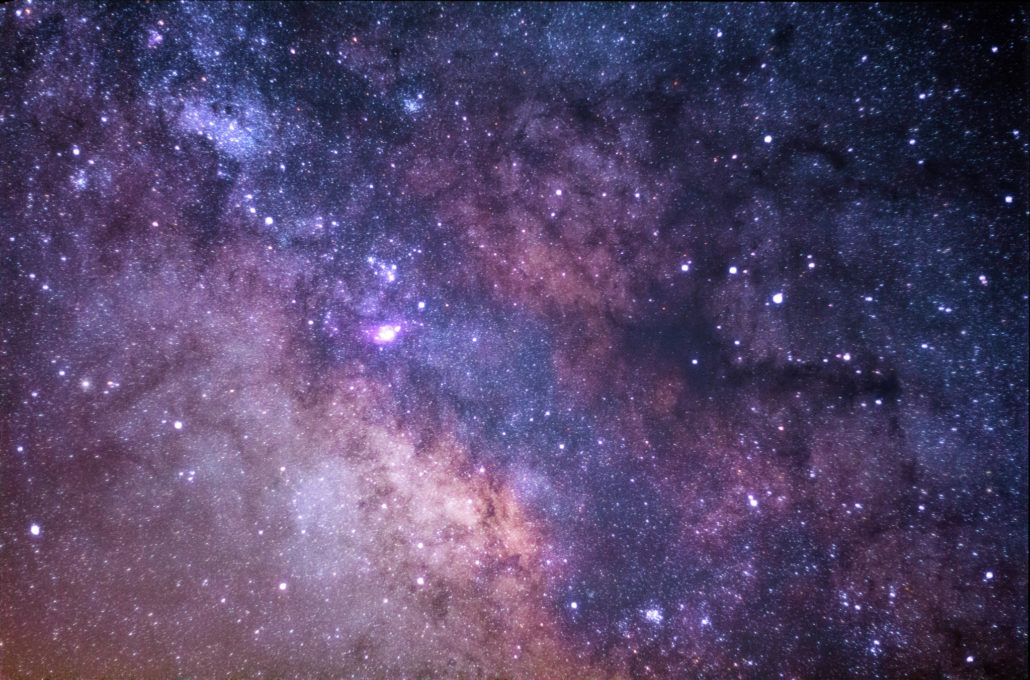 I encourage everyone to read and learn more about the intensely interesting and connective hope that mushrooms bring to this planet, and also to consider this: Every single thought you have is connected to every single thing that we know of and more; micro or macro; visible or not. Your thoughts become your reality, hence A.I. and traveling to mars. So in your world, what would you like to see happen? Senseless killing, zombies, aggression? Or restoring harmony with all the visitors on this planet? Protecting environments, diversity of plants and animals, providing nourishment to the creatures that nourish us? Clean water, clear mind, creative future? Visualizing peace means actually visualizing (and making collages!), because we’re secretly and invisibly connected to everything. 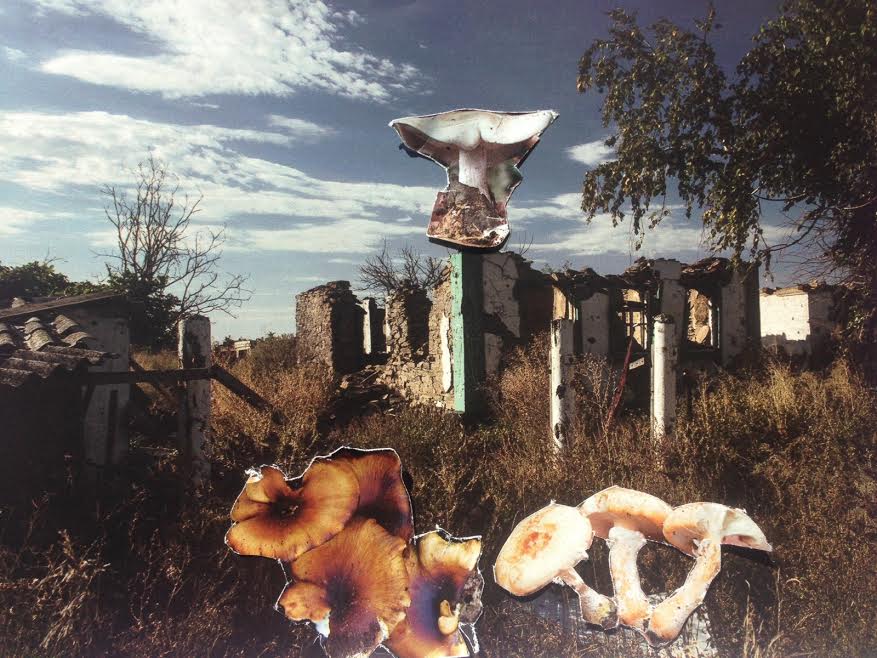 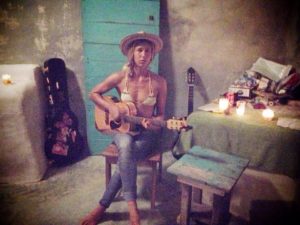