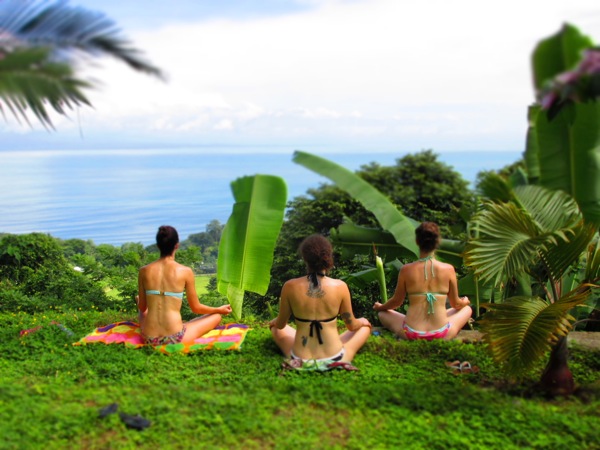 How I Manifested My Dream Through Yoga Trade

The way that people say you know when you meet “the one,” that’s how I felt when I found the Pavones Yoga Center in Pavones, Costa Rica six months later. After climbing for what felt like an eternity up a steep potholed dirt road I arrived at the most stunning yoga studio I had ever seen. It had no walls or boundaries to protect me from the outside world. Instead I felt cradled in a space between the jungle and the sea, gazing out at the gulf melting into the horizon. Morning mist rested in the trees that hugged the studio’s foundation; tucans and scarlet macaws flew by often. My instructor, the studio’s founder, led the class with incredible grace. She gently invited her students to deeply explore their bodies, offering physical cues that transformed my practice. Everything about the space emanated sacredness.

I had left Costa Rica and traveled for the better part of a year in Southeast Asia. Practicing yoga did not come as easily in that part of the world with far less yoga studios and a scarcity of deserted beaches for morning asana. I fell in and out of my physical asana practice. Having space and distance from my yoga with short stints of reconnection showed me how much I craved it, how much I loved it, how much every part of me needed it. I wanted to find a way to commit to my yoga so deeply that it could never leave me.

When I returned to the United States this past June I knew that I finally felt ready to get my yoga teacher certification. I also knew that I undoubtedly wanted to study at the Pavones Yoga Center. They led 200-hou r yoga teacher trainings twice per year, one in January and one in July. July. Perfect I thought. Except I didn’t have any money. Traveling while working online as a full time freelance writer and travel blogger left me with no savings and a little bit of debt. How could I raise thousands of dollars to fund my training in just one month, I wondered.

Something I learned through practicing yoga and traveling the world is that the universe often delivers what we allow ourselves to receive. By simply visualizing what I wanted to happen, especially when I couldn’t understand how to make it possible, many times in the past I manifested my goals. I decided this time would be no different. No matter that I had just a few hundred dollars to my name. I would get my yoga teacher training in July and it would be at the Pavones Yoga Center.

Sure enough a couple of days later a friend of mine, a yoga teacher I met in Otres Beach in Cambodia, sent me a link to a website I had never heard of called Yoga Trade. I hadn’t told her about my plans to get my yoga teacher training, but she saw a work trade opportunity for a writer on the site and thought of me. The writing job did not interest me, but I kept perusing the site curious what else was on there. As I scrolled I discovered a work trade listing for a 200-hour yoga teacher training in exchange for blogging, at you guessed it, the Pavones Yoga Center. Just a few weeks later I rinsed my feet, unrolled my mat, and began my first day of practice in becoming a yoga teacher in the most sacred space I have ever felt.

Whatever we want to achieve in life is possible. The key is believing that we deserve it enough to open ourselves to allow it to happen. Camille Willemain is a coconut-loving, barefoot, beach bum who finds bliss exploring the endless possibilities of the Earth—on and off of the mat. For the chronicles of her world travels and life lessons, check out her blog www.thisamericangirl.com. 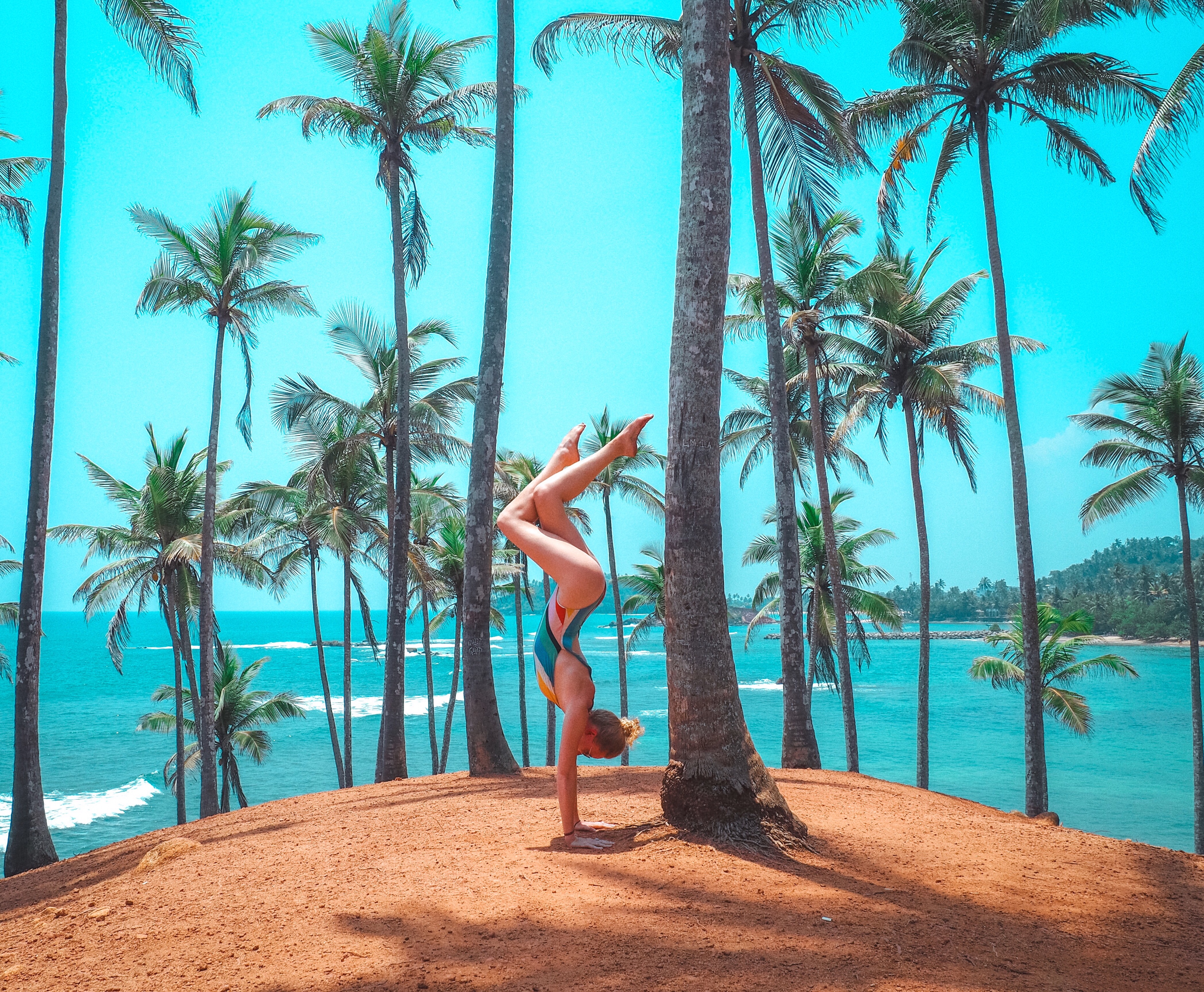 One of the most rewarding, fulfilling, and altering experiences I have had in my journey as a yoga teacher has been the time I spent teaching abroad. For years I dreamed of the opportunity to combine my two favorite things: travel and yoga. This past year I made my dreams… 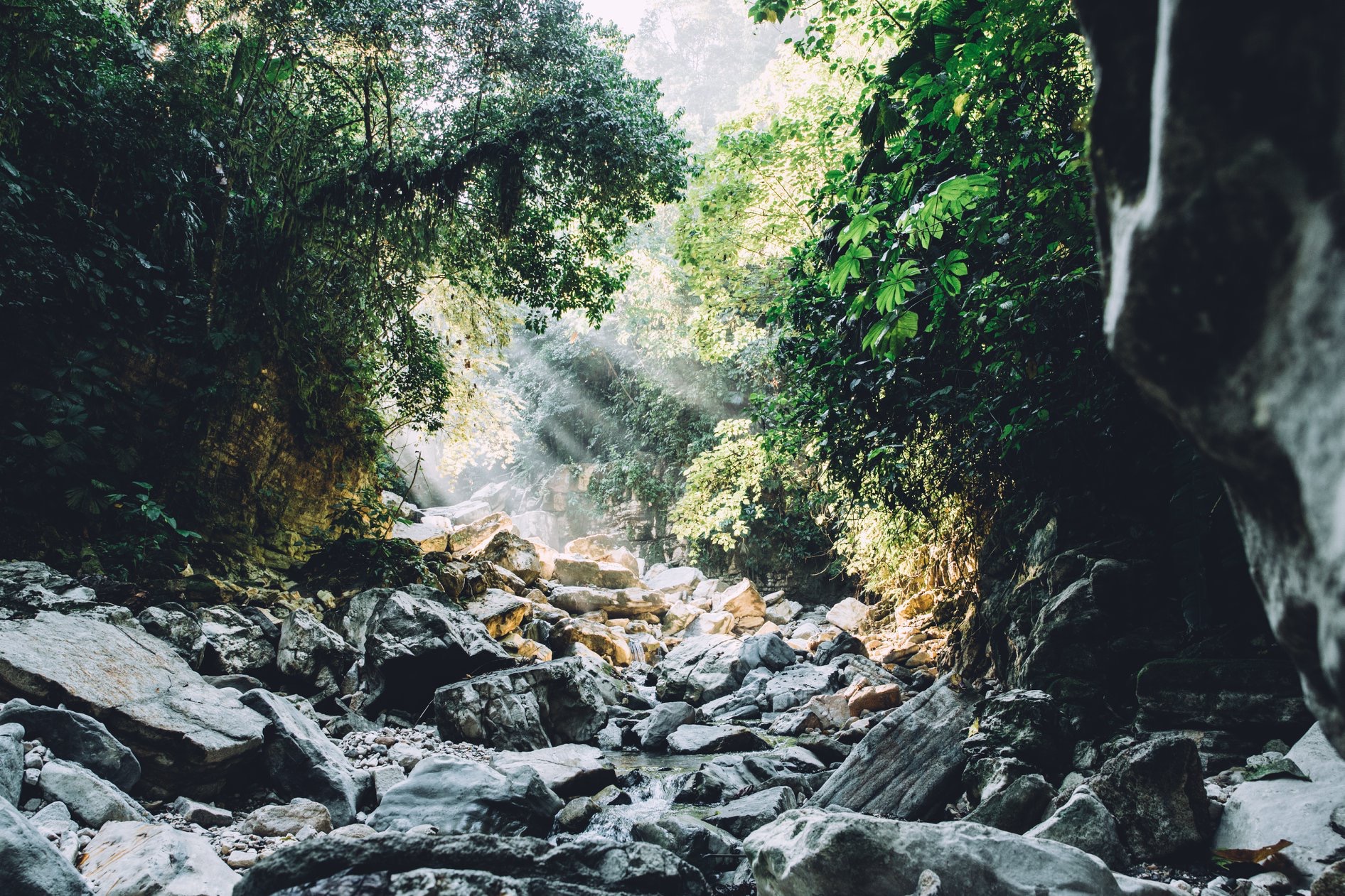 Lessons from a Yoga Trade Experience: Simplicity is one of the most underrated concepts. In these moments of simplicity, I’ve felt more whole, than ever before. These moments where life feels easy to surrender to. Maybe it’s the stars, without the city lights. Maybe it’s the people, the conversations, maybe… 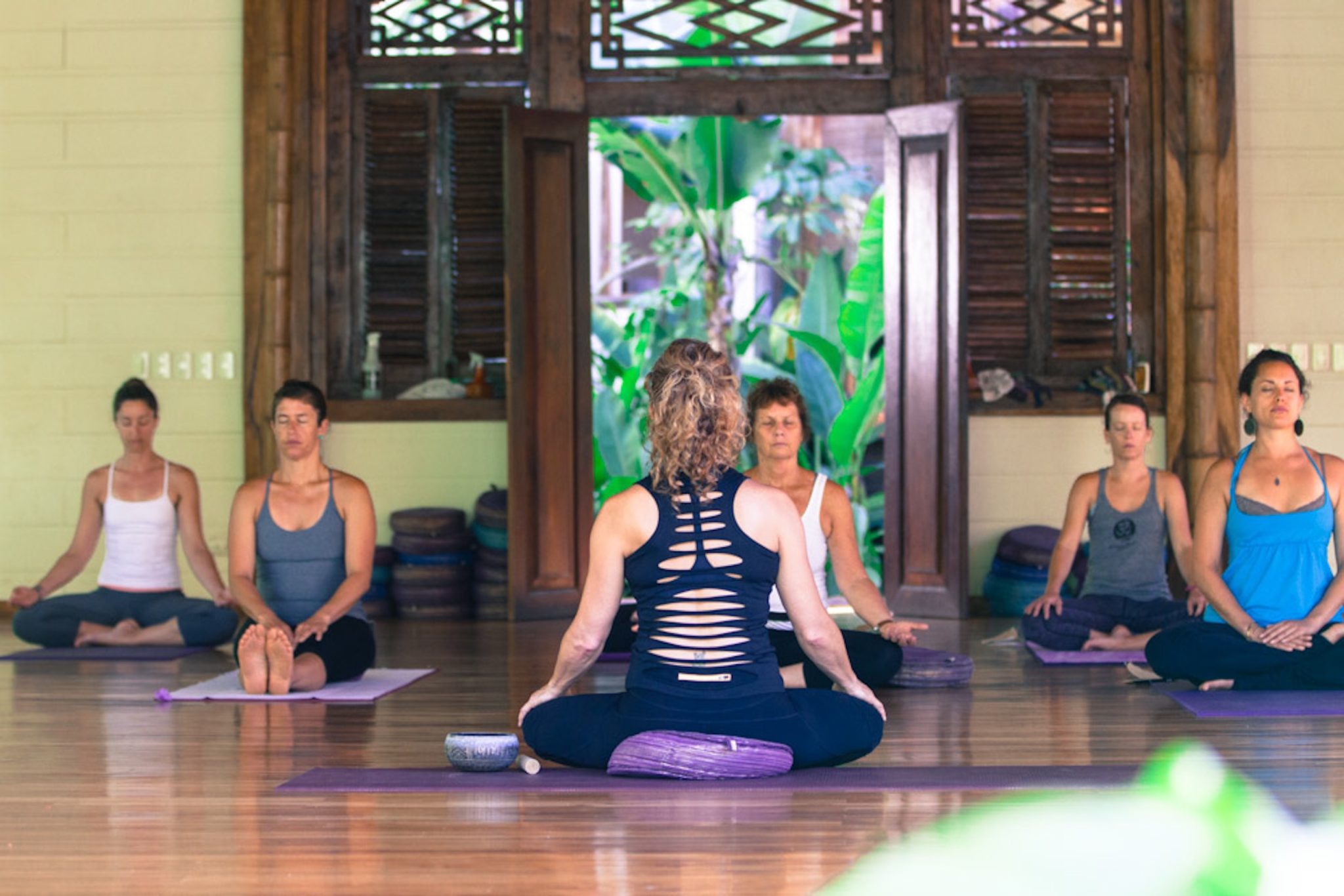 Work Trade is an incredible way to experience the world. Whether you head off to an exotic destination, or simply make a new connection in place closer to home, you are opening up to growth. It can be a chance to get a little (or a lot) out of your… 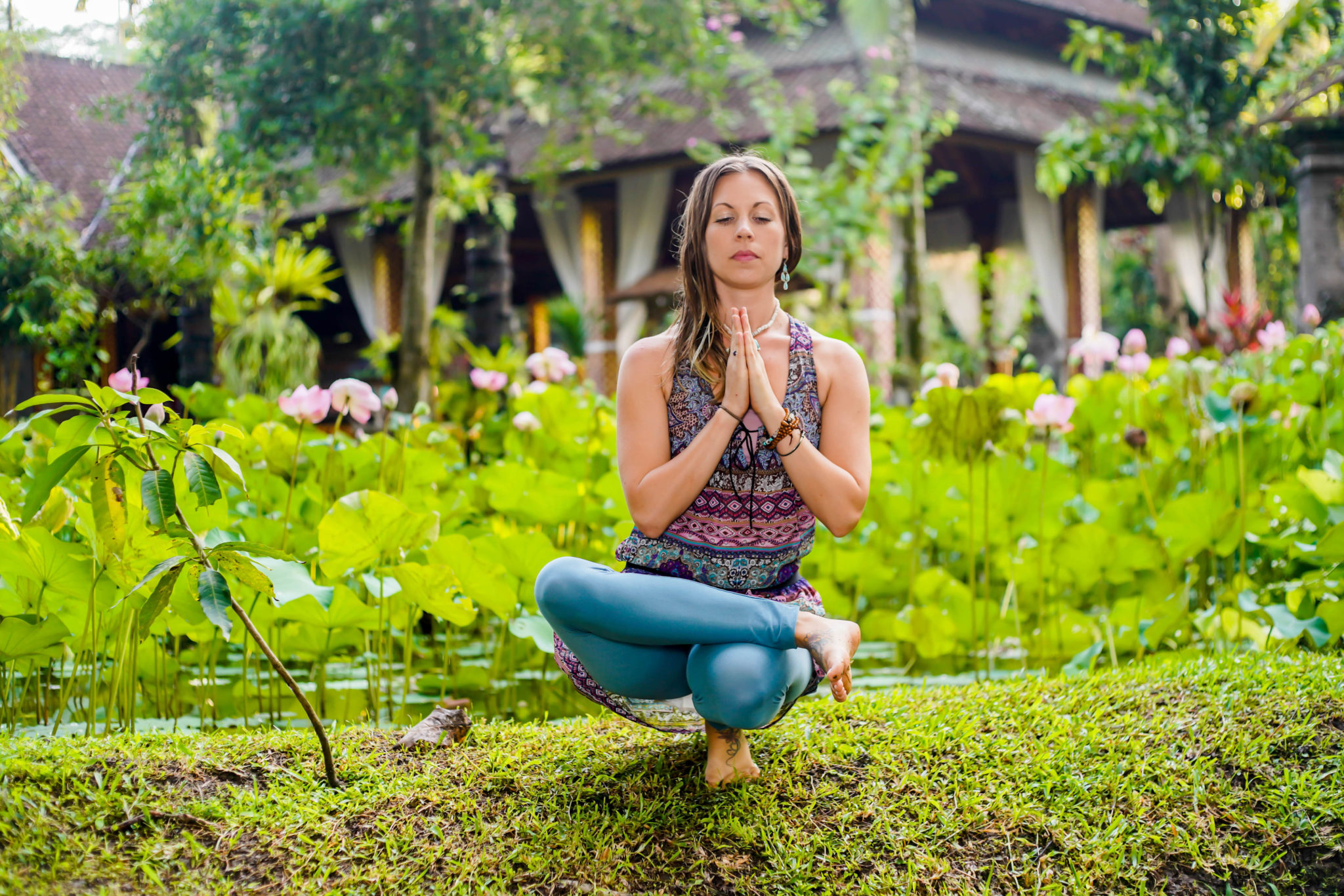 Diving In: The Yoga Trade Journey

I am not certain who introduced me to Yoga Trade, although I wish I knew so I could write them a thank you letter. It was shortly after my first 200 hour Yoga Teacher Training in Montezuma, Costa Rica at Anamaya Resort. “OMG…a website filled with yoga teaching jobs all…