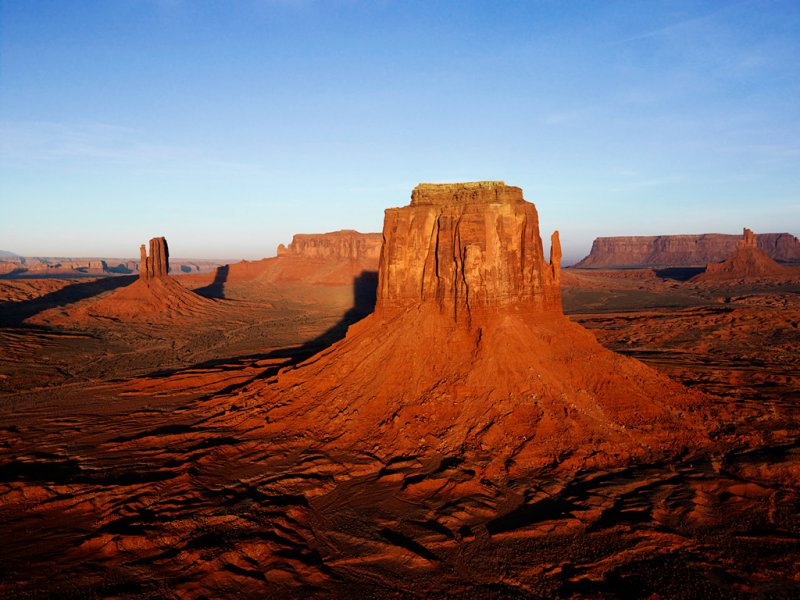 The trip to the retreat was a five hour journey, after rushing from the airport and taking the train to the bus stop; I arrived at a calm space of nature surrounded by the ocean and mountain hills. I laid my luggage down in my yogi cottage and had the rest of the day off as the retreat only started the next day.

After all the hustle and bustle and all the organizing, I took a 15 minute walk to reach the ocean. Here, I was all alone watching the waves roll by. Houses were far away and out of sight, there was just the big blue ocean in front of me. After a short, but deep yoga session on the beach, I took a few deep breaths in and out and sat in the sand while the sun set and the color spectrum in the sky changed from golden bright rays to orange pink shades. The last flocks of pink feathered flamingos flew by, to reach their home at their current time of migration. As it was getting darker, a feeling of folding up, of disappearing emerged from inside me. Only the sound of the rolling waves let me know the ocean was still in constant rhythmical movement.

In the morning we had our yoga class, a wave of feeling completely at peace hit us. As the wave came and went we listened to a native yoga teacher telling us to “ride on the wave when it hits and to actually stay on the wave, to be fully immersed by it”. As when you were a child engulfed by the magic around you, seeing everything for the first time and discovering everything new. The feeling of everything is fluid and can transform its shape, color and particle any time. Many search for this in yoga and travel. And, yes even then on the wave one can stumble and forget the hard work it was, to get on it.

Later during the day we went for a hike, watching the seagulls and the sand pipers fly by and seeing how everything is looking out to exist. Reaching crystal caves where the crystals took eons to form into its shape and finely reaching to a point it had looked for.

On the way back and at our dinner table which was around the camp site fire, we had our discussion about why joining the retreat; some said realizing that through yoga I am trying to get more honest to myself, by doing things that feel right to me, at that time. Others were saying to reveal myself fully to myself. And, so the night went by and as the winds blew more wildly and the fire slowly distinguished, the night ended with completeness.

These experiences and the period spent at the retreats teaching yoga, set me away from the usual life dramas; it made me aware that this moment is all that we really have. Out of these experiences I felt a deep urge to create a yoga practice in a way where one really gets aligned with oneself and be fully connected to oneself.

Andrea studied sports and movement including anatomy, sports medicine, sports psychology and nutrition. After feeling the need to have a more holistic approach to life she did her Yoga teacher training 500h RYT at a Sivananda Yoga center.