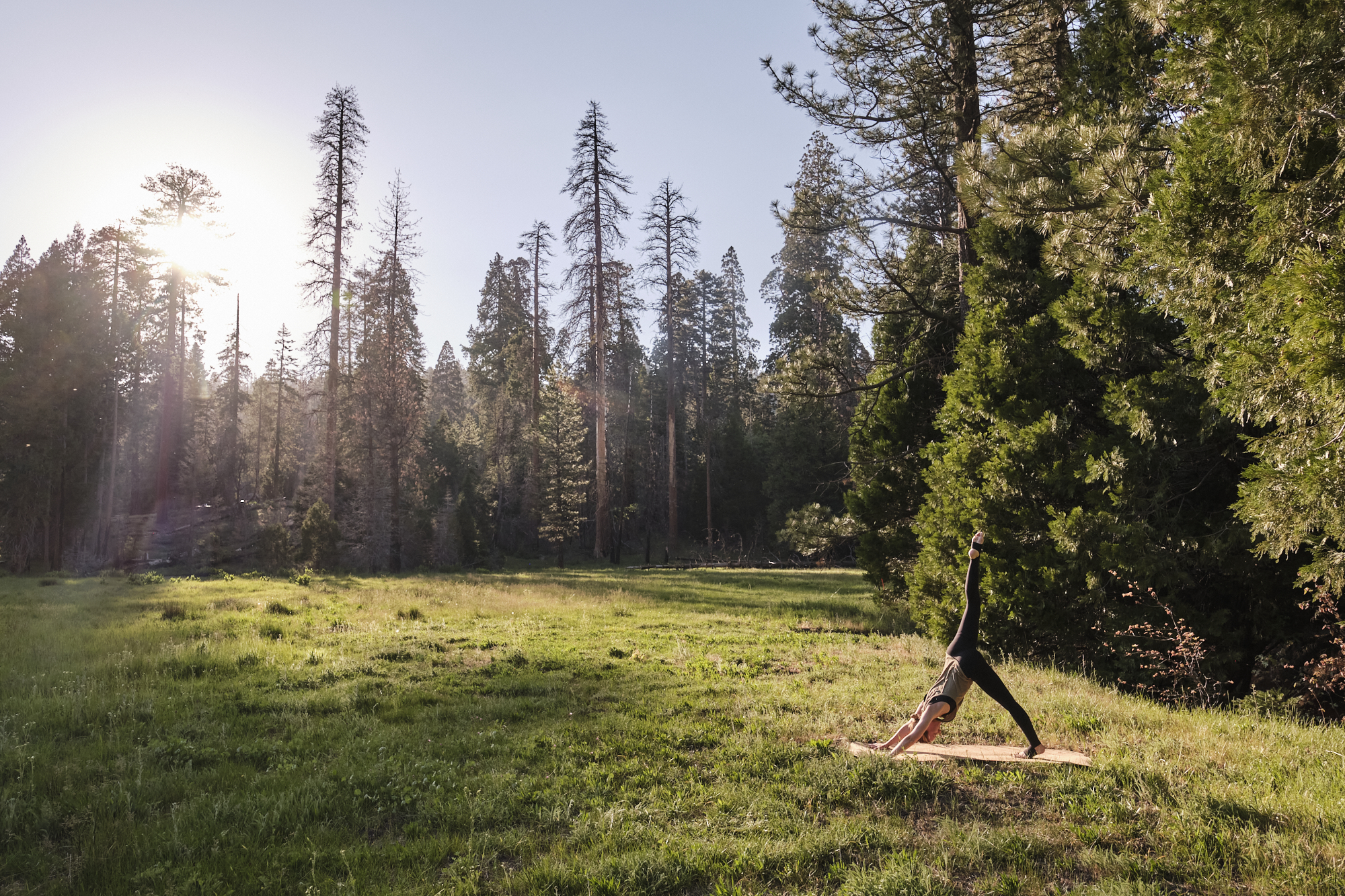 Both yoga culture and the world at large have been changing at a dizzying rate. More often than not, this generates an exhausting, demoralizing stream of bad news. I’ve often felt anxious, disillusioned, and overwhelmed by the incessant barrage of negative headlines. In this, I know I’m not alone.

Sometimes, I want to disengage completely. On the political front: forget the elections, the shootings, the terrorism, the hate. On the yoga front: forget the scandals, commercialism, and controversies. Sometimes I feel so sick of it all. I just want to tune out, turn inward, and drop out of everything that feels difficult (at least as much as I reasonably can).

Despite such feelings, I don’t actually believe that sticking my head in the sand is the best way to deal with what’s happening, either in yoga culture or more generally. That’s not to say I don’t believe that periods of retreat and renewal are necessary—I most definitely do. Staying engaged with a world that all-too-often feels endlessly frustrating (if not crazy and frightening) requires taking time out for self-care and spiritual renewal if you want to avoid cratering into damaging burnout. 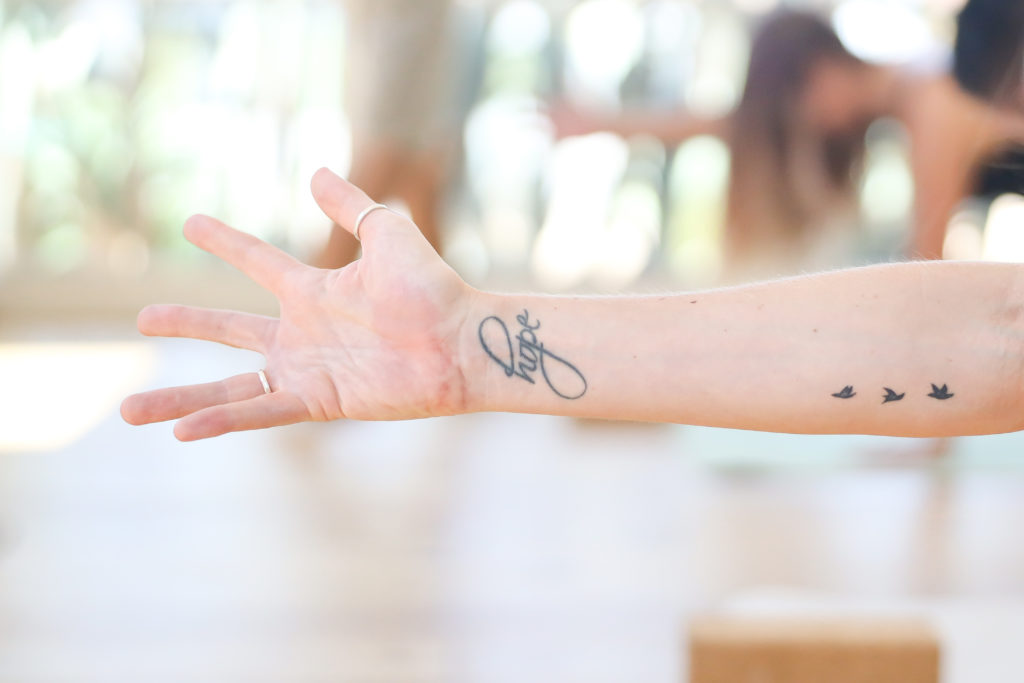 Which is where yoga comes in. My practice is invaluable in helping me stay healthy, move tension out of my body, release negative emotions, quiet my mind, and connect to something bigger, deeper, and more meaningful than today’s headlines, anxieties, and stress. Ironically, I often need my practice to regenerate the energy needed to stay positively engaged even with the yoga world.

Between the shallow commercialism on the one hand, and the mean-spirited “yoga policing” on the other, sometimes the yoga world just doesn’t seem worth the bother. While my own personal practice never disappoints, I find many aspects of the larger culture to be a huge turn-off. And it doesn’t necessarily help that so many others also feel this way.

On the contrary, as the negativity surrounding yoga culture has turned up (particularly on social media), my desire to tune the whole thing out has only intensified.

Happily, however, I know that this negativity isn’t the whole story. Quietly, under the radar, there are countless yoga teachers, students, and studio owners working with the practice in ways that have enormous integrity, intelligence, and heart. That doesn’t make headlines because they aren’t crusaders. And their small-scale businesses don’t have a big marketing budget—if any. This has long been true.

There are also a lot of promising new developments in global yoga culture. These include:

Some of these developments have attracted more attention than others. All, however, have gained a lot of traction in recent years.

When I consider this yoga-related work as a whole, I imagine a new pattern emerging. And what interests me is the development of a small, yet powerful, movement within yoga culture that harnesses the power of the practice in ways that not only help us live better individual lives (through scary pandemics, and all), but also supports collective work dedicated to improving the quality of life on the planet. 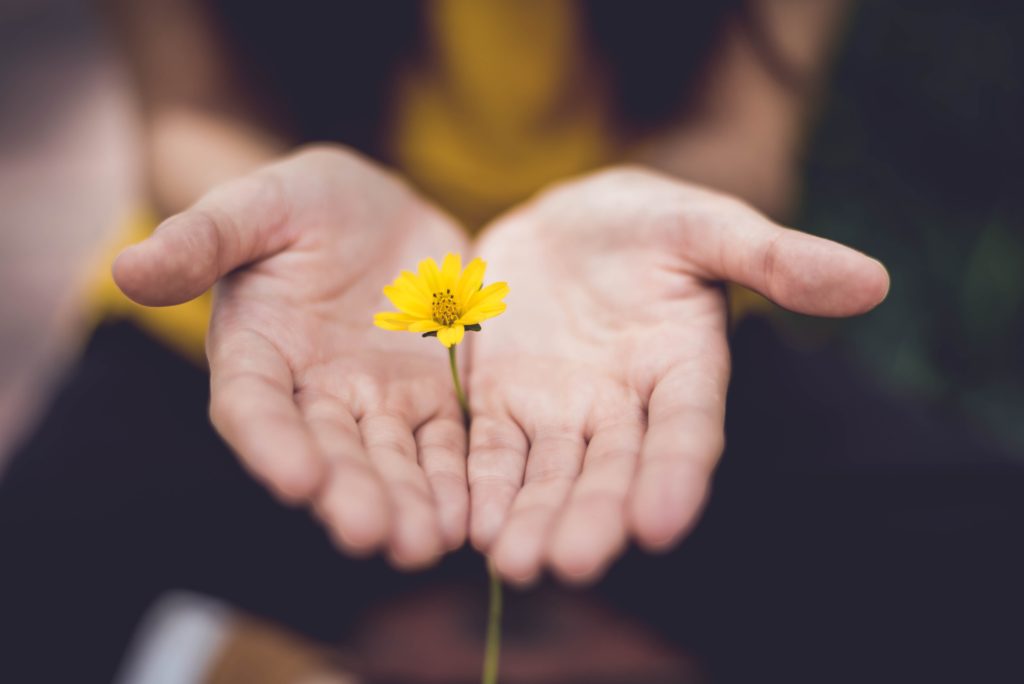 I believe such a movement is beginning to internationally take shape on a grassroots level. While it’s not something you’ll see in glitzy, high-powered advertising campaigns or splashed across your social media feeds, it’s still there. It’s just harder to identify—and, at times, perhaps, to believe in.

Thanks to my travels around the world, I’ve met people who are doing incredible work to make the everyday practice and teaching of yoga more healing, therapeutic, effective, accessible, inclusive, trauma-informed, culturally sensitive, and socially just.

That said, it’s not an easy part of the practice. Nor should it be. But then again—that’s what having a strong, committed personal yoga practice means.

I believe, however, that more and more people within the broadly defined “yoga community” are deeply interested in exploring how the practice might support positive individual and social change. Although still a fast-growing movement, it’s exhibiting tremendous potential.

When I see where this part of the yoga world is (and where it might go), I feel hopeful and excited about the possibilities of yoga as a popular mind-body integration practice in the world today. And the more I focus on the positive things that are happening, and do what I can to help develop them further, the less overwhelmed I feel by all of the negativity in the yoga world and beyond. 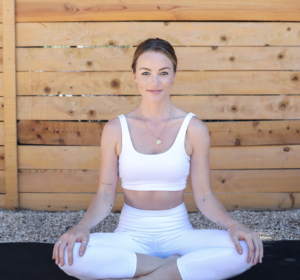 Emma Cunningham is a writer, creative marketing specialist, world traveler, and philanthropist. Over the last half-decade, Emma has crisscrossed the globe solo writing for a variety of digital and print publications, contributing to philanthropy projects in places like India, South Korea, and the Caribbean, while also studying and teaching yoga. Now based in Los Angeles, Emma prioritizes her work in copywriting for brands that advance a purposeful mission around wellness for people and the planet, including Regenerative Travel, Backcountry, Yoga Today, Organic Authority, and more. Throughout her bodies of written work, Emma speaks to her readers with an unforgettable flair, leaving them feeling informed, entertained, and inspired. When she’s not typing away at a cafe over her fourth cup of chai and a deadline, you can find Emma practicing yoga, road-tripping somewhere along the California coast, or re-reading Krakauer.

Both yoga culture and the world at large have been changing at a dizzying rate. More often than not, this generates an exhausting, demoralizing stream of bad news. I’ve often felt anxious, disillusioned, and overwhelmed by the incessant barrage of negative headlines. In this, I know I’m not alone. Sometimes, I…

***UPDATE December 18, 2019: Big congrats to the winner of this giveaway: @lucia088 !!! Thank you to all who entered and all those who support this flourishing community. Much love! We are excited to announce the Buena Vibra GIVEAWAY! Thanks to each and every one of you for helping make our community…

Nature knows best. As we observe the natural world as being regenerative, we begin to realize that it is essential for us to mimic this mindfulness into our own daily existence. It can be easy to become repetitive and ‘mono-culture’ like in our yoga practice and other daily doings. This…