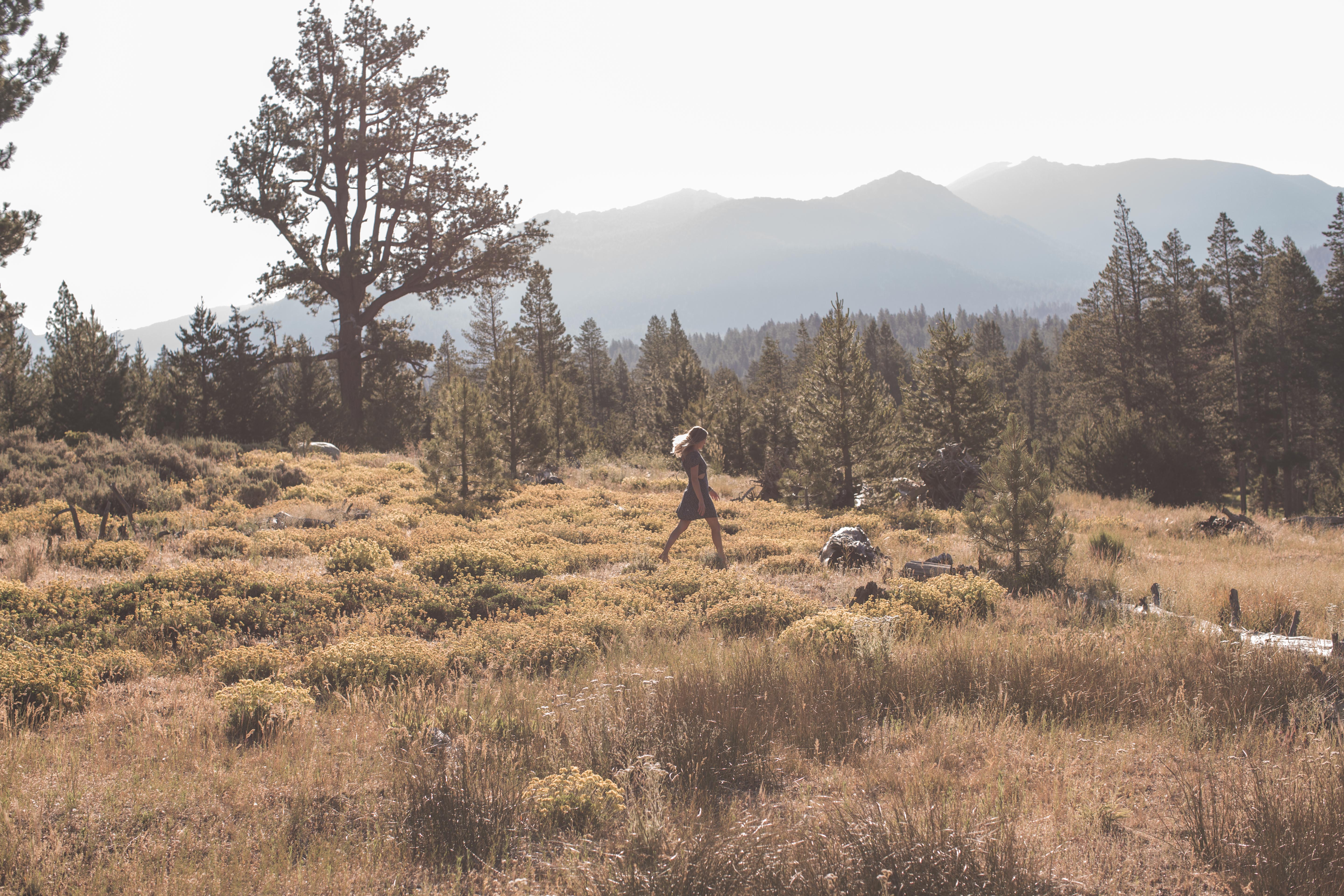 The Power of Forgiveness

Forgiveness is about as multi-faceted as a diamond. It is as valuable too. It is so much more than an accepted apology. In forgiveness lies freedom. Freedom from past experiences and from expectations we have on the people and events in our lives. Forgiveness offers liberation as we open up a narrowed perspective and reclaim our power.

Perhaps one of the most surprising “facets” of forgiveness is the type directed at oneself. I hadn’t spent much time thinking about it because it always came easy to me. Being of the people pleasing nature and not wanting to confront the uncomfortable parts of my life are aspects of my patterning that adopted forgiveness with ease. Forgiveness allowed me to brush things under the rug that I didn’t want to face – hurt feelings, sadness, loneliness, disappointment. “It’s okay. Apology accepted.” This process served me very well for quite awhile, until the metaphorical rug burst open in a slew of ugly crying and intense ache. It ripped open so widely that forgiveness begged to be examined. Self forgiveness was at the top of the list.

I am coming to learn, as with most things, that forgiveness is an opportunity. One of the stories my teacher, Scott Nanamura of Diamond Heart Yoga, used to tell us is one about a hot burning coal. Holding onto anger (or anything for that matter) is like holding onto a hot burning coal – you get burned. All you have to do is let go. And as with most yoga antidotes, easier said than done!

I was talking with a friend about an experience she had in deciding to bravely face some traumas she wanted to release. In the process of confronting her experiences, she told me how surprised she was that her anger in the situation landed on herself. In this experience, where she was undoubtedly the “victim,” she found it overwhelming how much anger she had toward herself for allowing her power to be taken from her. She had allowed it to be taken in the form of fear that had marked her life for over 20 years. In this realization, she saw that the only way she could reclaim her power was to forgive. 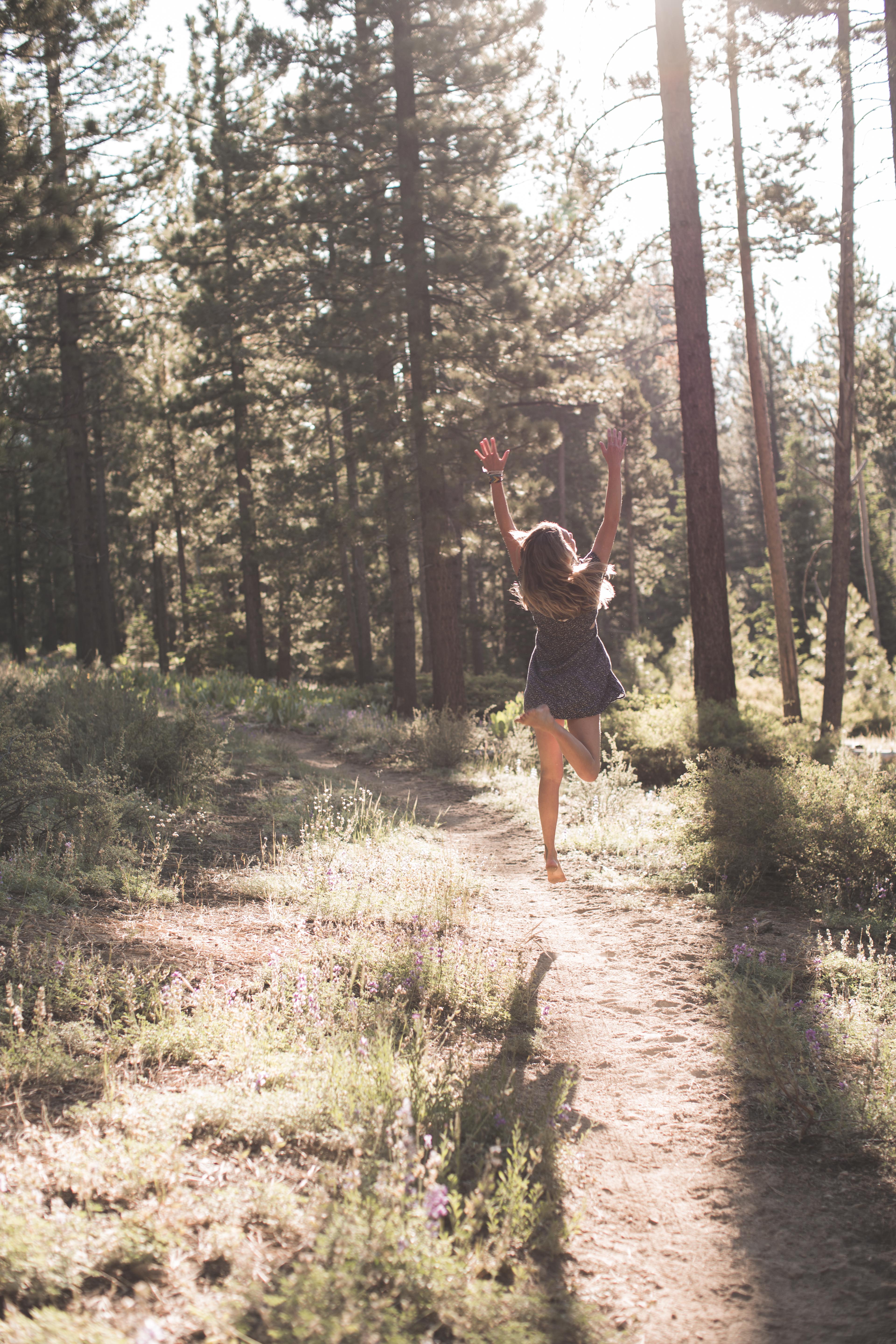 Herein lies the opportunity – if we choose forgiveness, we have a chance to discover deep healing. We will never be able to change the actions of outside circumstances. By going inward and really being with the traumas of our lives, we can uncover the hurt and fear, the sadness and pain. We can look at our past perspectives with the lens of this now moment – offer comfort and let go.

Quite often forgiveness needs to be directed at oneself. We hold ourselves at such a high standard – I know I do. Some of the best advice I ever received was to “be gentle with yourself”. I can sit in disappointment over my actions in the past, or I can look a little deeper and remember exactly how I was feeling in that moment many years ago. Quite often, the woman dealing with whatever problem was afoot was rather scared and uncertain and really was just doing the best she could at that moment in time.

It is important to be clear that intricately woven into the fabric of forgiveness are necessary boundaries. Forgiveness is not allowing behavior that does not serve your highest good. Boundaries teach us how to honor ourselves and allow others to see the light in us. Each and every time I entered into the space of “auto-forgive”, I was stepping out of alignment and I felt the consequence. It came in the form of resentment, distrust, anger, and many other negative thought patterns. Today I am learning to sit before I forgive. I realize forgiveness, not bitterness, is where I would like to be. I also realize it takes time. I cultivate awareness around my part and the pain. I accept the very real hurt that exists. And then, I take action in a way that allows me to own my journey toward freedom. I move into a space where my personal power is paramount – protected by divine boundaries of honesty and trust.

This practice takes a tremendous amount of courage. It takes facing the darkest parts of ourselves. What made it worth it for me was realizing that when I cling onto the metaphorical hot burning coal, I do not allow myself the opportunity to collapse that which doesn’t serve me. My antiquated pattern of easily forgiving was not really forgiveness at all, but fear of acknowledging hurt. This habit forced me to give some of my power away. I am learning to bravely acknowledge the opportunity in the pain and suffering. By acknowledging a hurt, I am able to bring awareness and validation to my feelings. I can accept the reality of a situation. Then, I can make a choice. These days, my choice is to find forgiveness, let go of the hot burning coal and anything else that keeps me from standing in my full power. 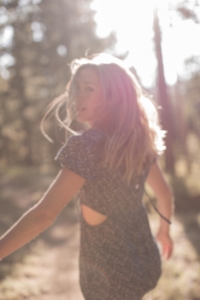 Writer. Yogi. Forest Wanderer. Solo Mama. Stephanie has been practicing yoga for over 10 years and teaching yoga since 2017. She blends yogic wisdom with her writing and has been featured several times on Teach.Yoga. Along with her 200hr YTT, she holds a teaching certification for children’s yoga. Stephanie is also a forest school teacher and co-owner of The Creative Wild Forest School in South Lake Tahoe. She is a Cedarsong certified teacher. @writeyoga